Working as a sales representative, complying with the demands of the customer becomes second nature. This instinct of agreeing to customers serves as a mode of inflicting positive communication however at times the demands might seem unreasonable. When such a situation arises refusing to serve the consumer is as well as saying “no” to it.

But saying “no” to the consumer poses a hard choice for the sales representative. The reason behind it being it might bring the sales person into a negative light, along with that it might offend the consumer. Also, it might result in lost business deals from prominent prospects for the company.

When should you say NO to the customer?

Efficiently and appropriately refusing the customers requires a set of skills as well as qualities. However, along with the latter, it is important to successfully identify the situations where saying “no” is required. Some of such situations are –

It is important to understand that saying “no” to customers is part of making the business thrive, as much as complying with the service does. Cutting out wrong consumers, in a way cuts out the negative parts of the company as well. It saves time, the amount of effort put in by the sellers, opens the way for better prospects, more closing of deals, and many more such beneficial points.

How to say no to the customers?

On identifying the situations where denying the customer is needed the next step is to acquire appropriate skills and employing them. There are certain ways and qualities which should be adopted while refusing a customer, which are–

Employing these qualities makes the process of saying no to the customers less negative. If the refusal leaves behind a negative impact that implies the loss of present as well as future dealings. Making sure to explain the reason for denial, being understanding towards the customer, all add up to presenting positivity to the dealings.

However, the sales representative should always maintain a humble attitude even if the dealing is to be denied by the same. Adopting a polite approach and saying no to the customers only when it should be said, retains potential business all the while cutting the edge of customers who mooch off the company’s service. HOW STORY TELLING SKILLS CAN ROCK YOUR SALES 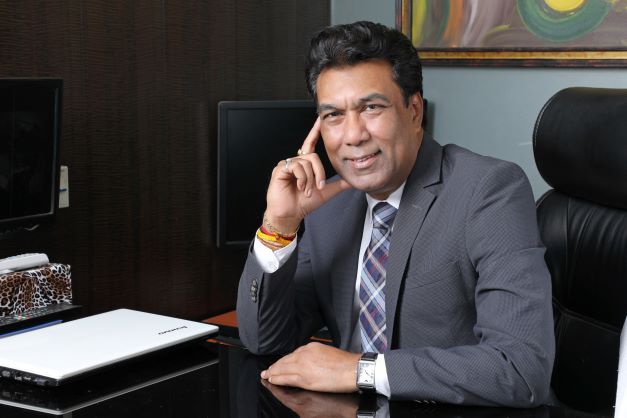